The Canyon Wind Band, Trio or Duo bio
Originally formed in 2012, the group released 3 albums of original music. It's hard to put the group into any one musical category because of their eclectic approach. You'll hear popular songs from the past several decades crossing over many different genres including: Americana, Blues, Country, Folk, and Rock n Roll. And they often mix both acoustic and electric instrumentation.
The band performs with different configurations of musicians. 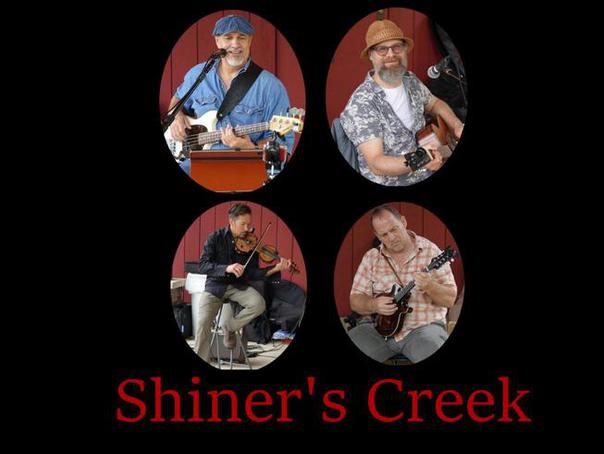 Shiner's Creek the band, performs a variety of different genres including Americana, Country, Acoustic Folk Rock, Southern Rock, Singer Songwriter compositions with a touch of Bluegrass and even a little Irish Folk music. The music features both acoustic and electric instrumentation. And in place of drums foot percussion is used. There is fiddle, mandolin, bass, dobro, acoustic and electric guitars. All the instrumentation is mixed together providing an unique sound over an eclectic mix of music. You'll hear songs from foot stomping to folky singer songwriter compositions and everything in between. 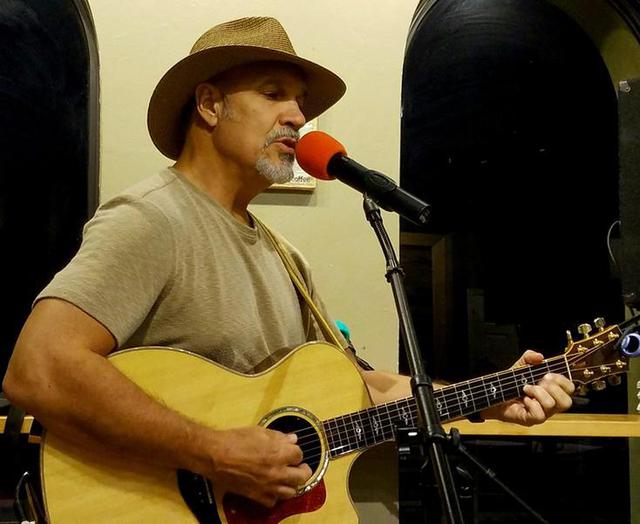 Singer Songwriters Keith Parker and Eric Miller
Performing All Originals Music
Each songwriter has their own unique writing styles which offers a nice contrast in original songs.
Even their acoustic guitar playing styles are different
Eric is an expert finger picker while Keith's originals are usually strummed on his acoustic guitar
Both artist also perform together in the group
Shiners Creek